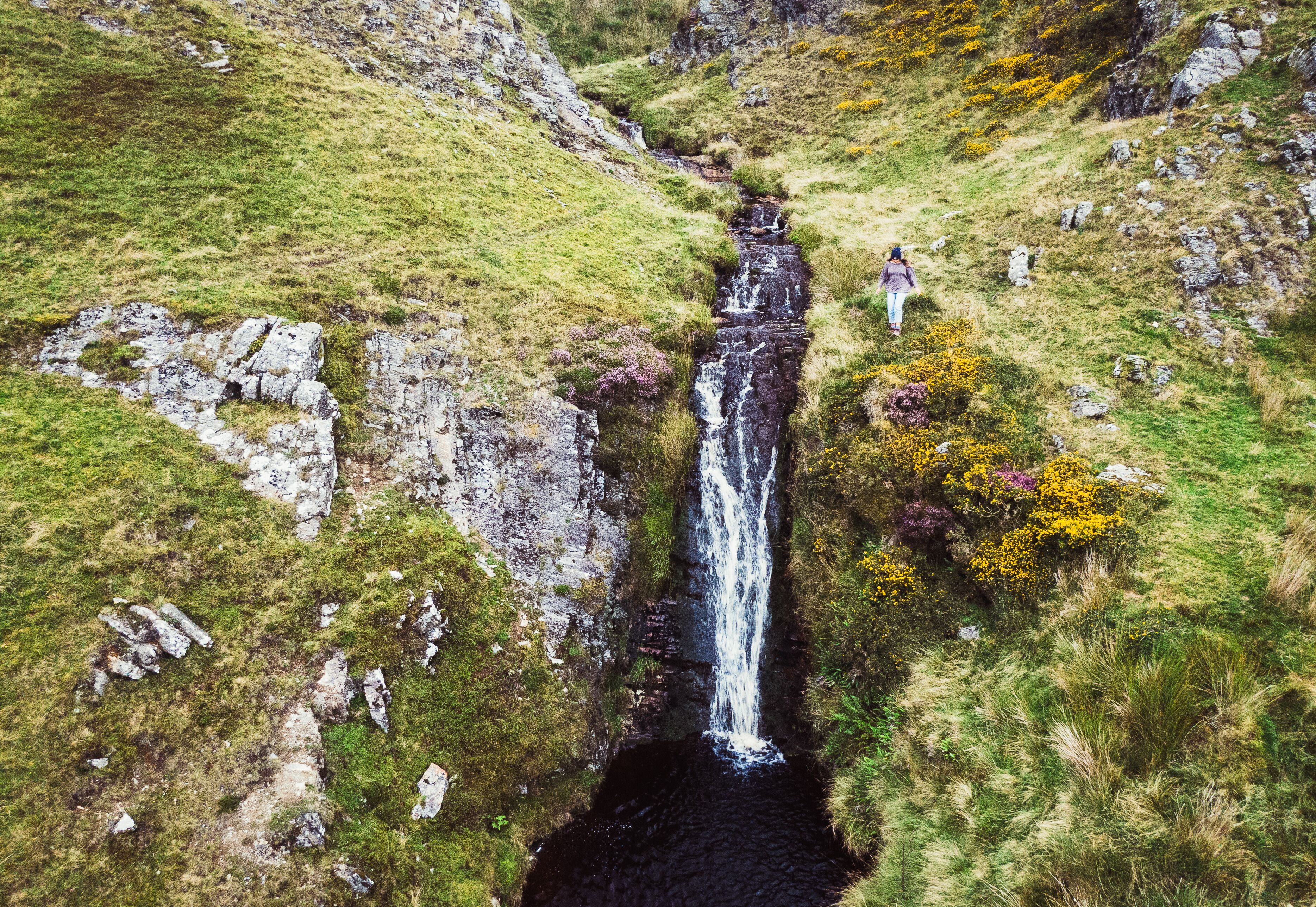 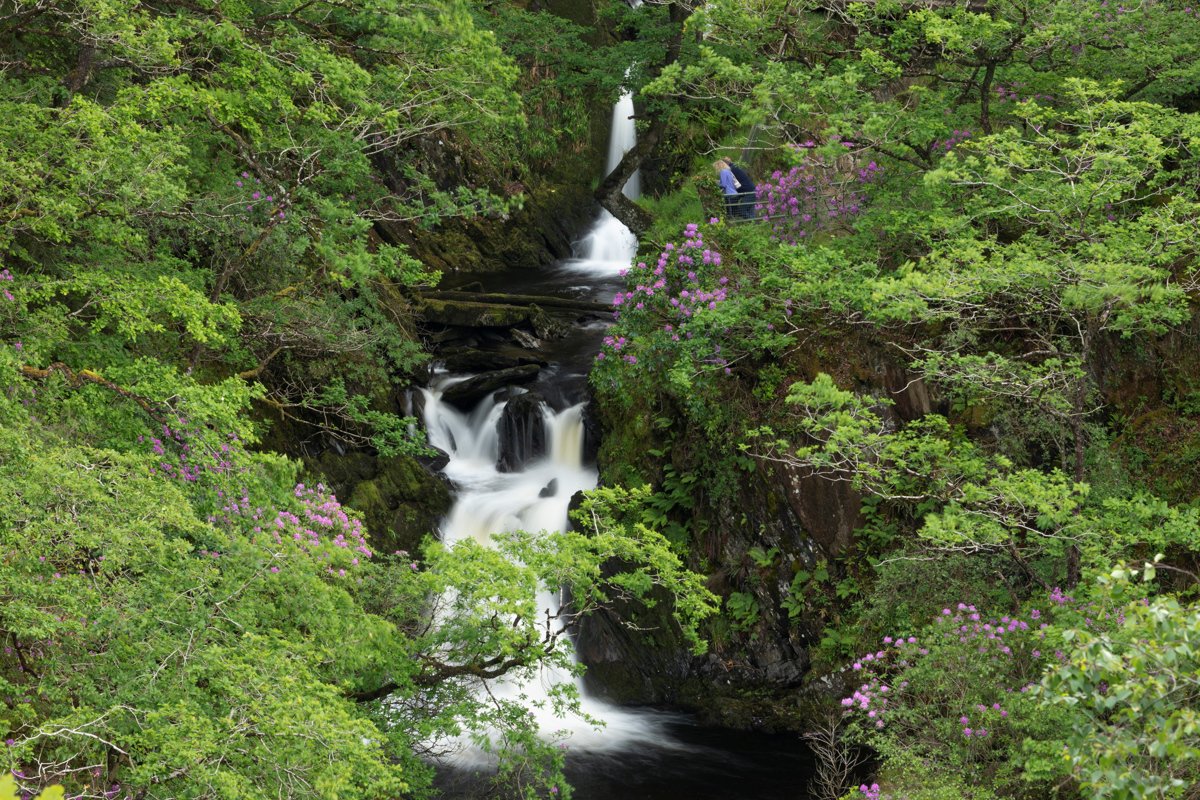 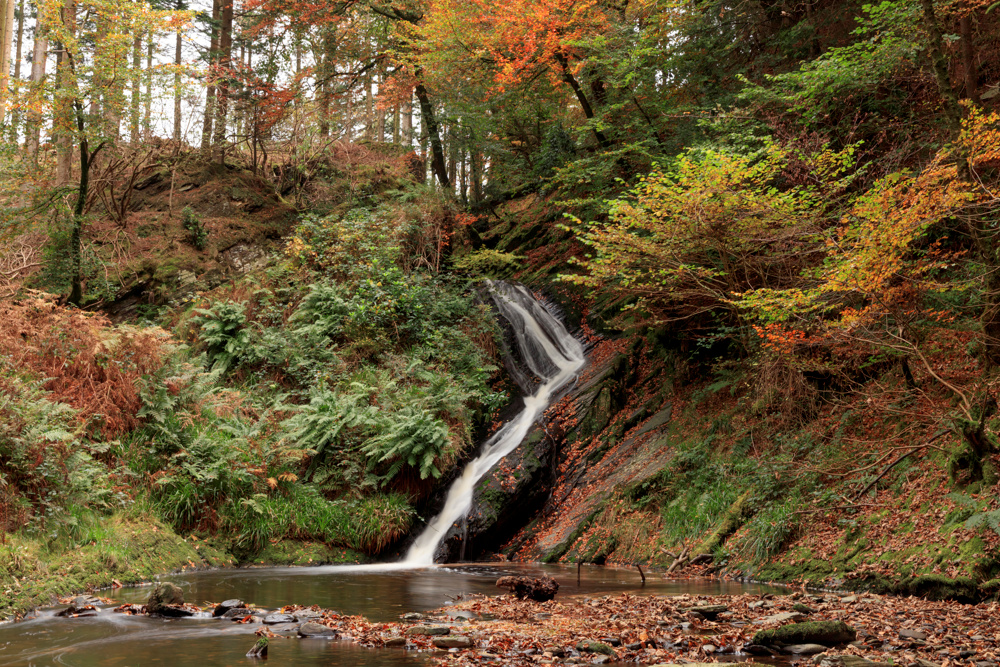 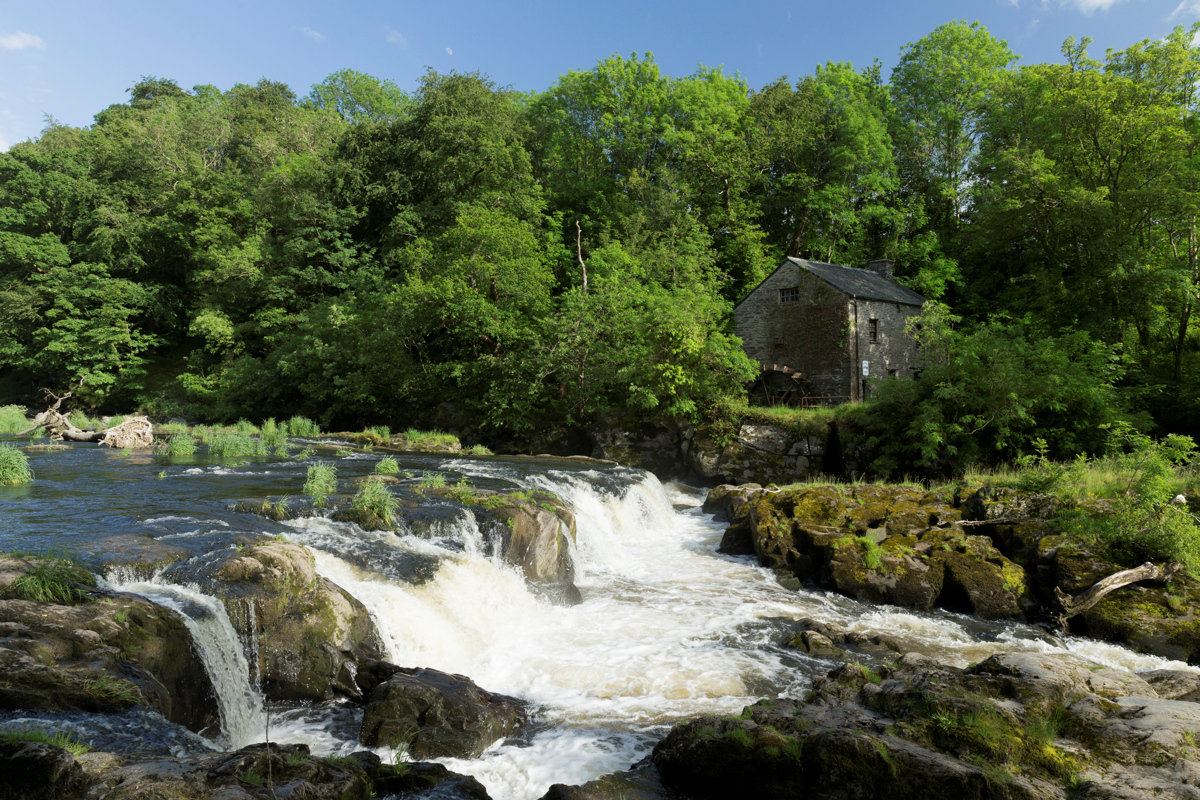 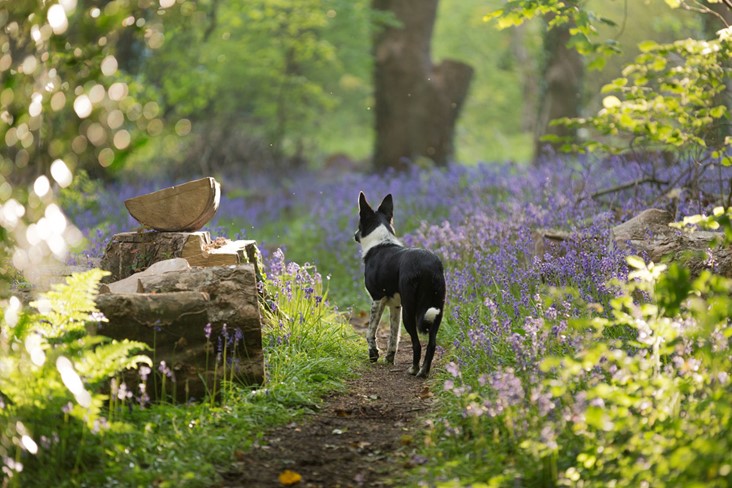 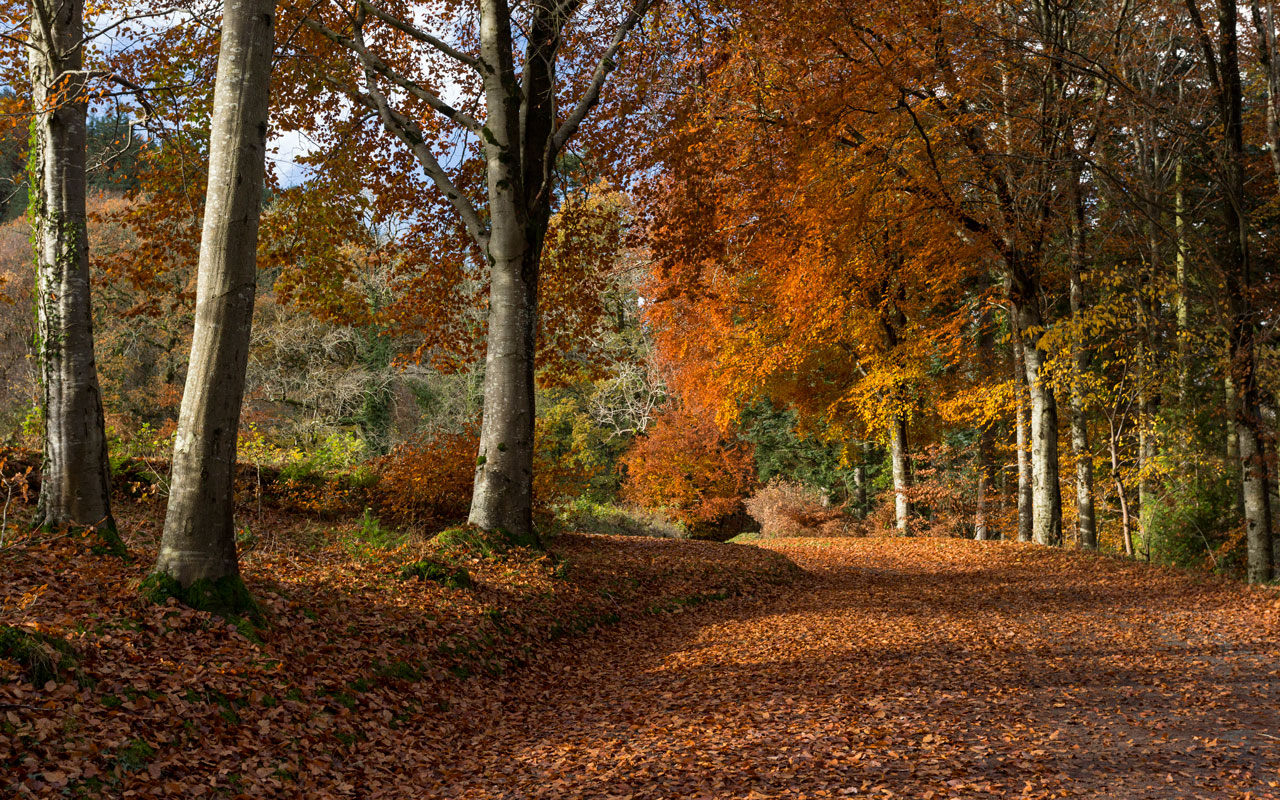 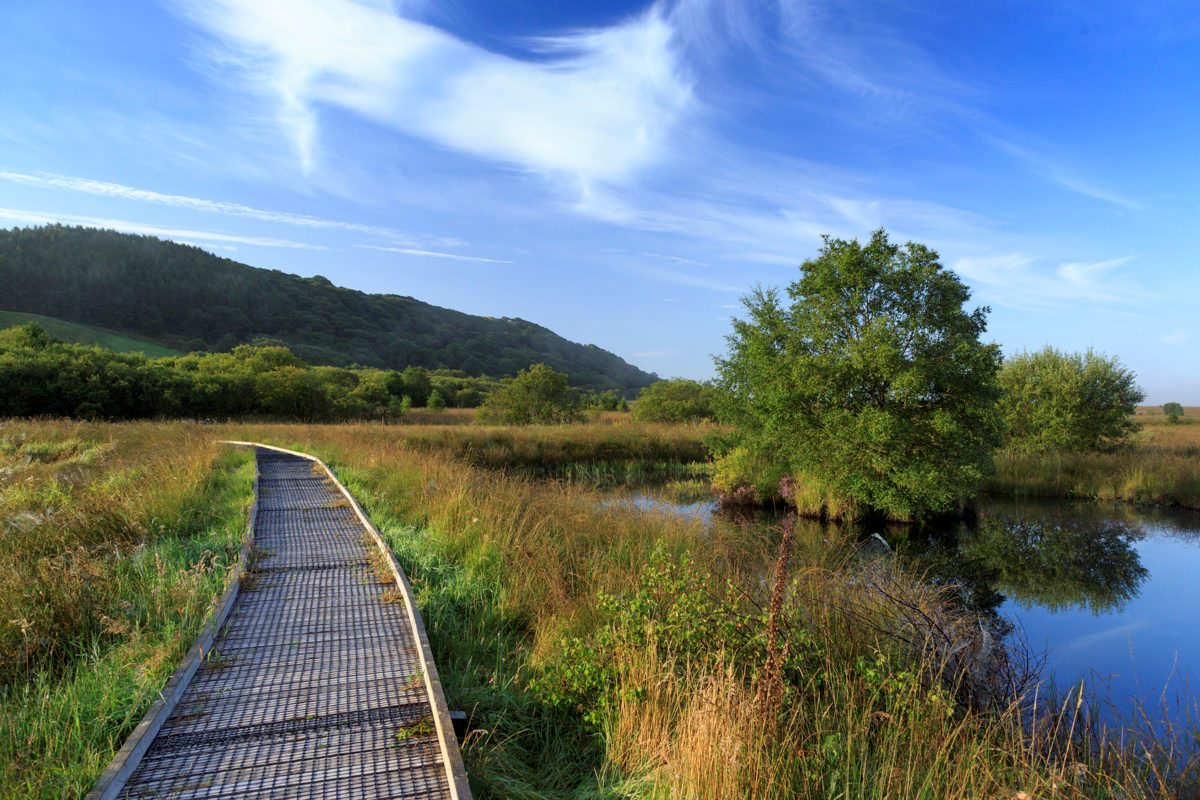 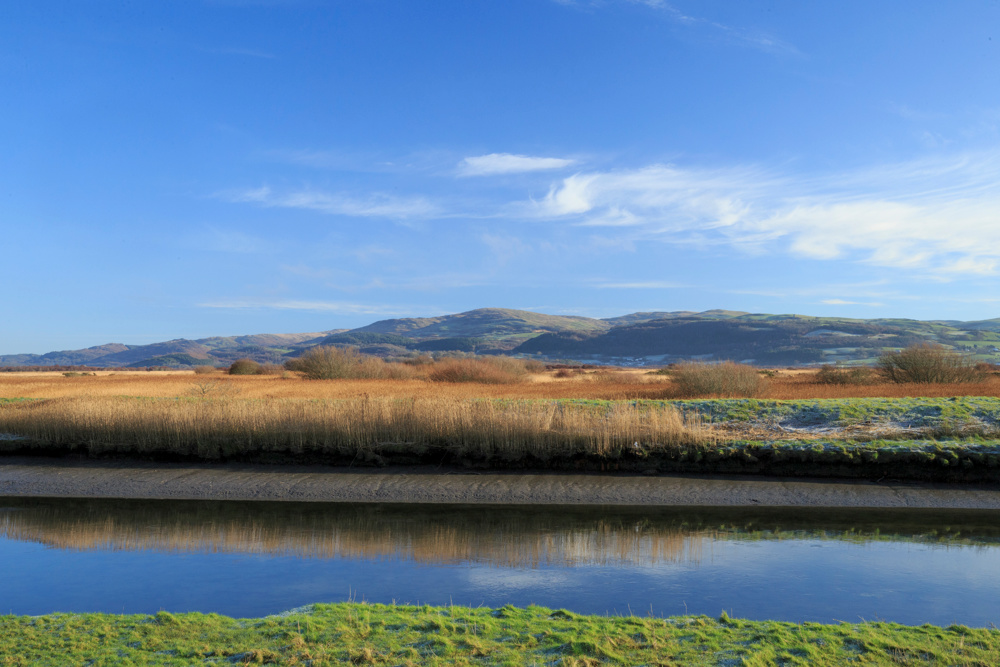 Falls on the river Einon at Furnace 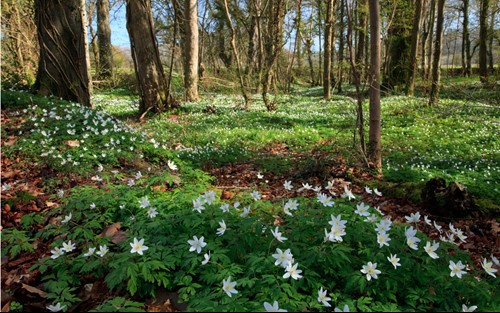