Ceredigion probably has more shows per head of population than any other area, each community coming together to celebrate, compete and have fun. Each show has its own character, and there are a wide range of classes from cookery, craft and flower arranging to carriage driving, sheep shearing, dog and stallion shows. 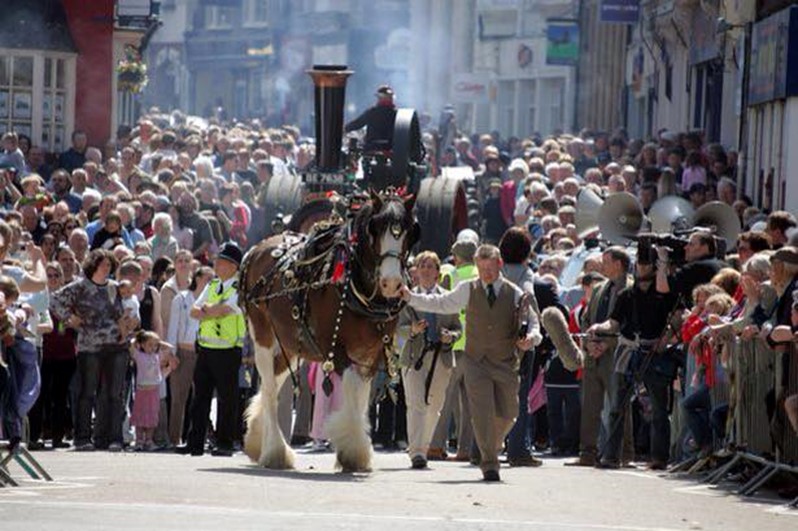 Barley Saturday is a colourful parade through the streets of Cardigan celebrating the tradition of the hiring fair. Today the focus is on the stallions, but the parade also has tractors, vintage cars and other vehicles.  Judging of the horses takes place in the morning, followed by the parade around town in the afternoon. 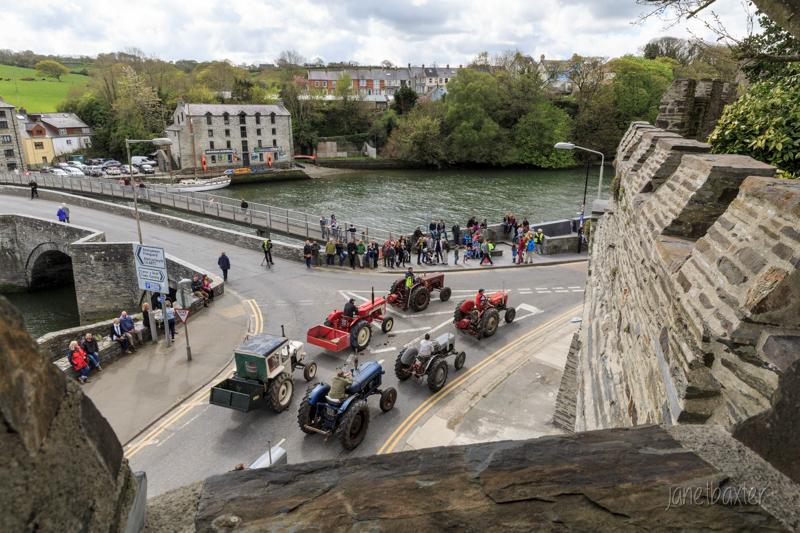 Later in the year, the Aberaeron Welsh Pony and Cob Festival is a fabulous celebration of the Welsh Pony and Cob. Not only can you see local horses from renowned studs going through their paces, but you’ll be entertained by carriage driving, and dramatic horse acts from all over the world – all within the ‘Square Field’ at the centre of Aberaeron town. Please note that the Pony and Cob Festival volunteer organising committee is taking a break in 2020, so there will not be a Festival this year. 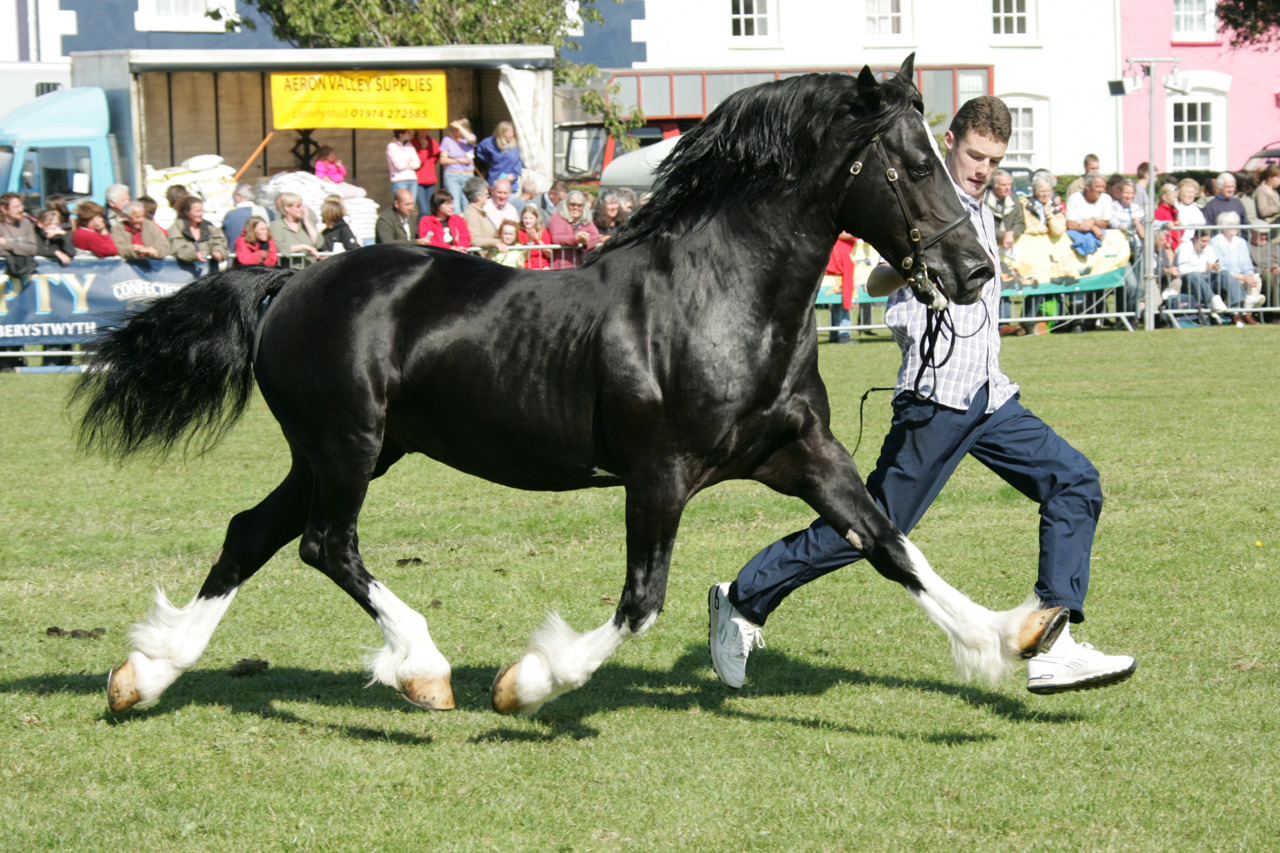 How long does it take to shear a sheep?

Each farm has a traditional day when the sheep are gathered and sheared. The tradition goes back to when farmers would share the work of gathering the sheep from the mountain pastures, and helping neighbours with the shearing in their turn. Today you can still see shepherds and their sheepdogs skilfully gathering the sheep on the hillsides, but the shearing takes less time, and is usually done by a number of skilled contractors travelling between farms. 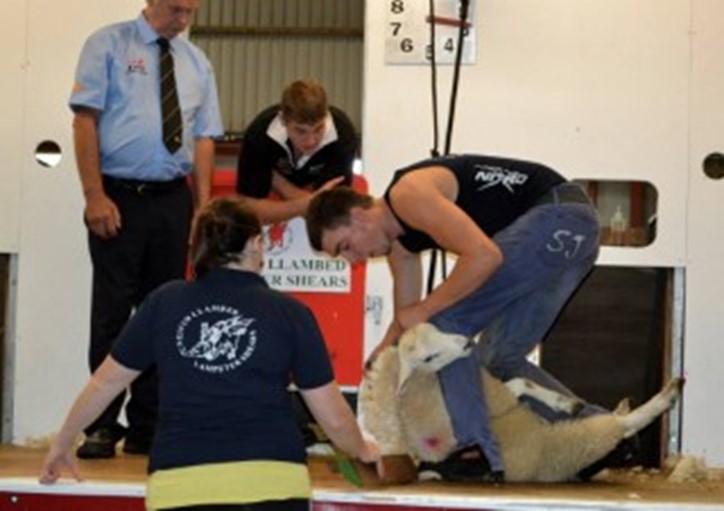 Catch up with the shearers as they show off their skills – many will have spent the northern winter shearing sheep on farms in New Zealand – competing against each other and the clock!

See traditional hand shearing skills at Llanerchaeron during the summer, or join the crowd at the shearing competitions held annually on farms near Lampeter , Pontrhydfendigaid and at Talybont Show. Take a stopwatch with you!

Shearing skills are only matched by sheepdog handling skills. Local sheepdog trials are held throughout Ceredigion, mostly during August.  The dogs are the stars, in partnership with their handlers, demonstrating their their agility, intelligence and accuracy.

As local expert Lloyd Jones says: "Sheepdogs are referred to as the wisest dogs in the world. They remain unspoilt by the fame of their ability and that of their handler. It is this very attribute that gives trialling its charm." 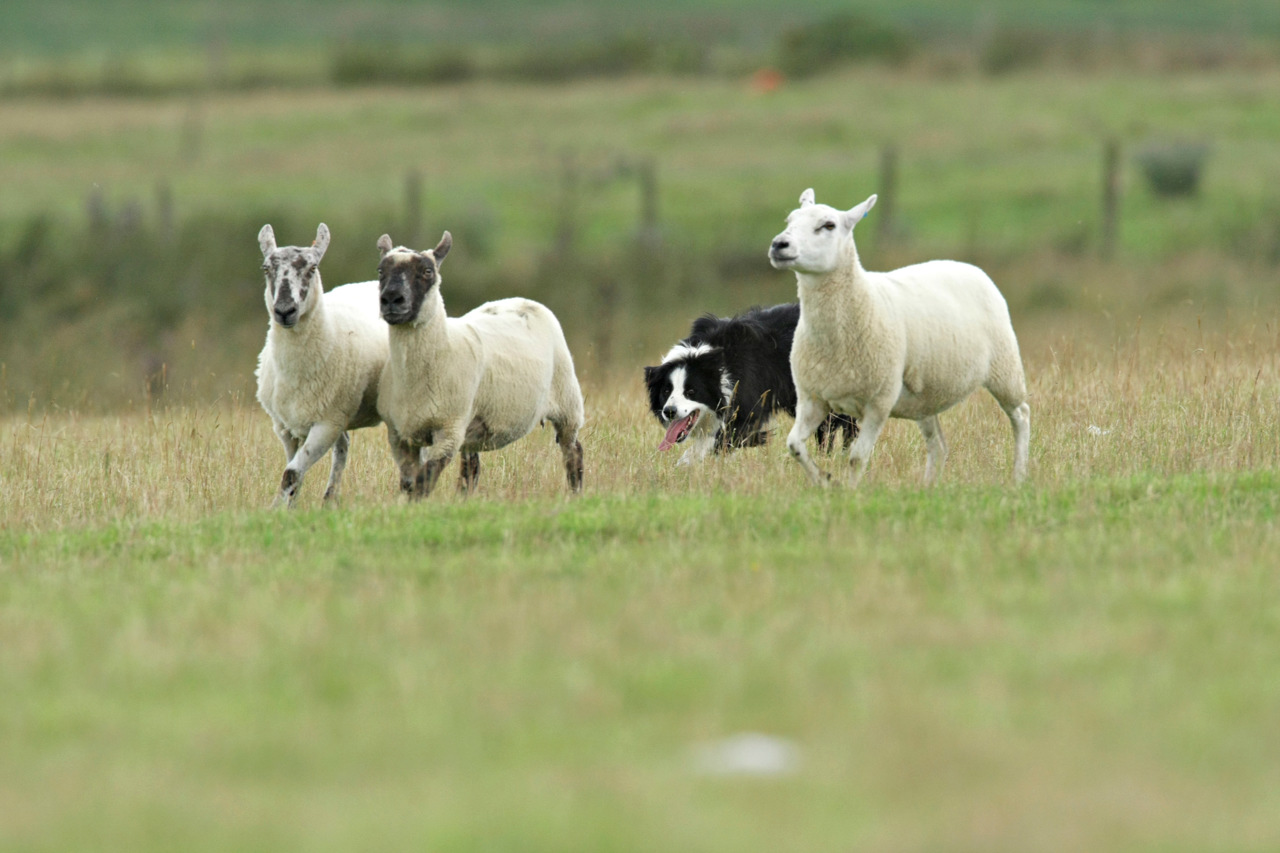 As well as competitive classes for farm livestock and horses, most agricultural shows have classes for dogs - obedience and agility and even fancy dress for a bit of fun!

Harness racing is popular in the United States, Canada, Australasia and  in Europe, mainly France, Scandinavia and Wales. Ceredigion has a long and established tradition and in spring and during the summer months, there are several harness racing meets, held on grass tracks. Horses race in two different 'gaits': a trotting horse moves its legs forward in diagonal pairs (right front and left hind together, then left front and right hind), and pacers move their legs laterally (right front and right hind together, then left front and left hind). Both styles can be seen in Ceredigion.  The 'driver' sits in a two wheeled 'sulky'  - a light carriage - behind the horse.

Tregaron is at the heart of this exciting sport, with several breeders and trainers based in the area too. Tregaron hosts a three day Festival of Harness Racing - one of the biggest prize race meetings of its kind in the UK, and also has a spring meeting in May.   Another big meet takes place at Pentre farm Cellan in early September.

Talgarreg, Synod Inn near New Quay and Talsarn in the Aeron valley are also venues for races organised by the Wales and Border Counties Racing Association. 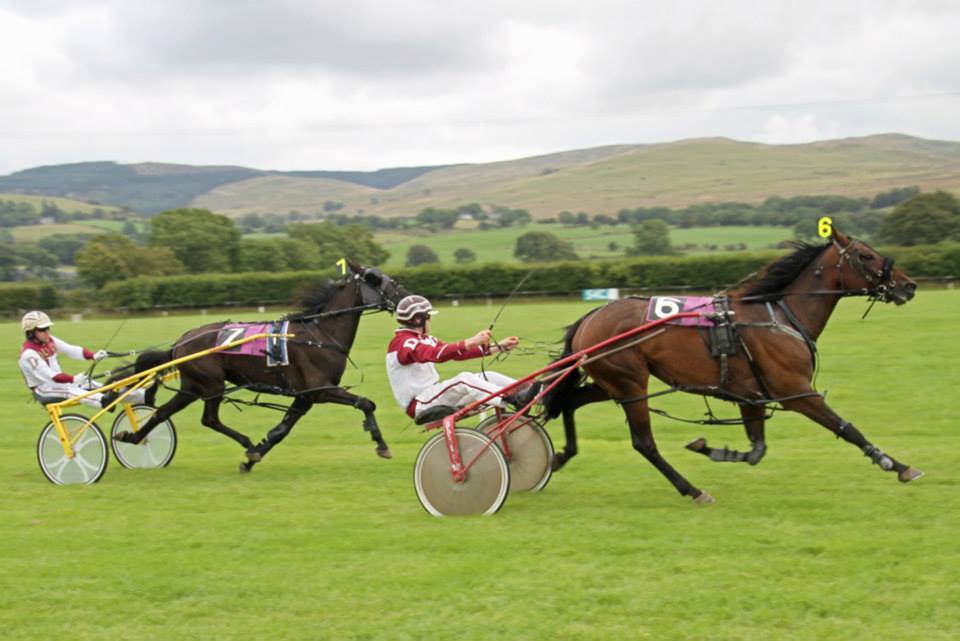 The shows are shown in date order. Follow the links for more information. The dates below are for 2022, where known

Among the first events of the season is the Lampeter Stallion Show, held in April, on the meadows of the Aeron valley at Llanllyr. The focus is completely on the stallions.

Celebrating it's 75th anniversary in 2022, Aberystwyth Show is the first major agricultural show of the season, usually held on the second Saturday in June. Horses, livestock, sheep, machinery, displays and dog show.

Large show with horses and other livestock including goats. Vintage and carriage display. Rugby 7-a-side.

Established in 1873, the Tivyside Show has competition classes for cattle, horses, sheep and pigs as well as a horticultural section and a dog show.
Tivyside show

Horse and pony classes, including fancy dress and showjumping. Livestock, dogs and vintage

At the heart of horse and sheep country, Tregaron show has classes for both, and more.

Village show with focus on horse and pony classes, usually held on the last Wednesday in August. Also garden and produce tent, sheep and poultry

The last big show of the season, held on the first Saturday in September.

International shearers congregate at Capeli Farm, near Lampeter for a friendly pre-match before the fierce competition at the Royal Welsh Show the following week. 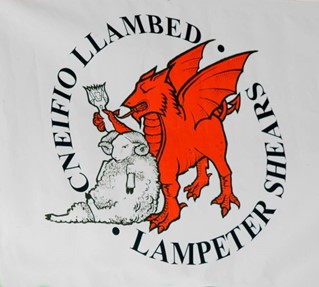 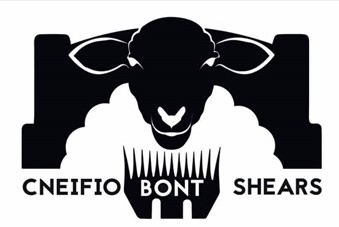 Held on the Friday before August Bank Holiday Monday 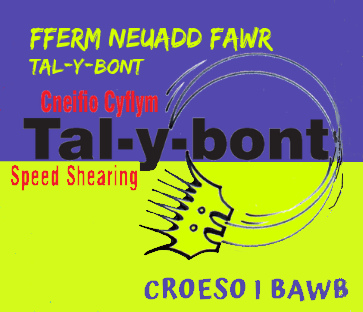 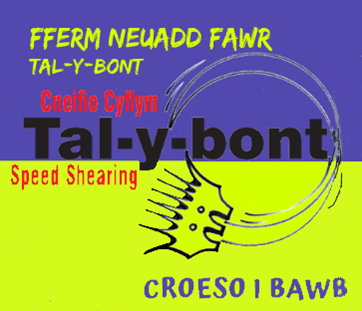