Cantre’r Gwaelod is Wales’s very own Atlantis, and the tale is one of Wales’s best known legends. Do some features along the shore of Cardigan Bay suggests that there may be some truth to the tale? Can you find the legendary entrance to the Celtic otherworld in the Teifi valley? 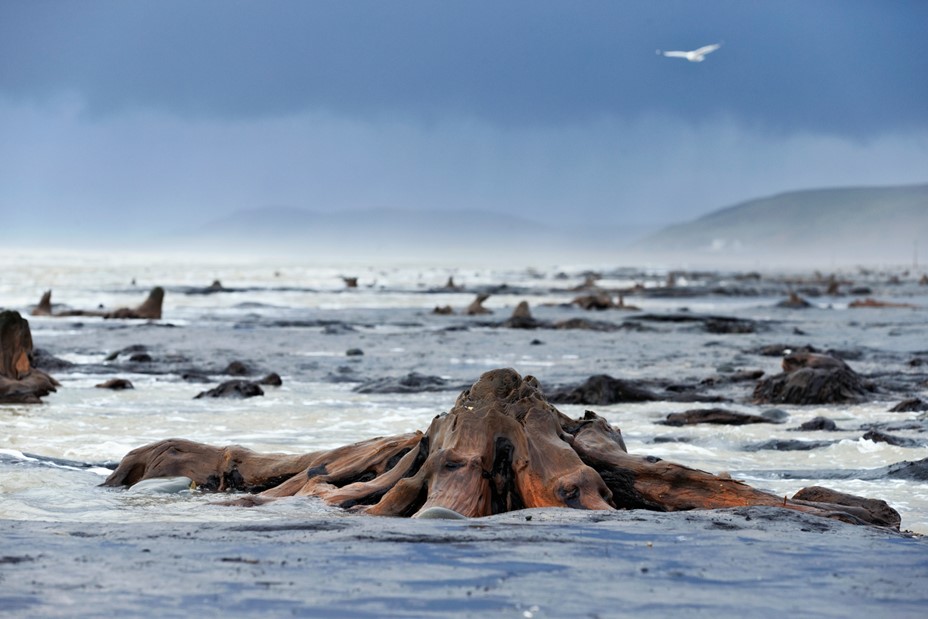 According to the legend, Cantre’r Gwaelod was the rich and fertile ‘lowland hundred’ and sixteen cities governed by Gwyddno Garanhir, whose palace, Caer Wyddno, was reputedly near Aberystwyth. The land stretched across what is today the open sea of Cardigan Bay, and lay below sea level, protected by sea walls. The guardian of the sea defences was Seithennyn, a friend of the king charged with the all-important role of shutting the sea gates every night. One night Seithennyn, who liked his drink, was at a feast in the king's palace, and forgot to shut the sea gates. It was a stormy night and the high spring tides broke through, quickly flooding Cantre’r Gwaelod, and forcing its people to flee to the hills.

The tale is first recorded in the 'Black Book of Carmarthen' along with tales of Arthur and Merlin. This precious manuscript is in the keeping of the National Library of Wales in Aberystwyth.

Near Talybont there is an ancient cairn known as Bedd Taliesin (Taliesin's grave). As well as Taliesin the 6th century bard of the Gododdin there is also Taliesin ​the mythical character who had magical, shapeshifting powers.

The legendary Taliesin was able to shapeshift and was reborn.  The story tells how Ceridwen, a witch who possessed a cauldron of poetic inspiration (awen) also had a very ugly son, and tried to help him by creating a potion of which the first three drops would give knowledge of the future. She gives her servant boy, Gwion Bach (little Gwion) the task of stirring the cauldron, and as he was stirring, three drops of the hot potion splashed onto his thumb, which he instinctively put in his mouth to soothe the pain. This immediately resulted in Gwion gaining all knowledge and wisdom, and he realised that he was in mortal danger if Ceridwen caught him.Gwion fled as fast as he could, in the form of a hare, pursued by Ceridwen, transformed into a hound. Gwion ran to a river and became a fish, and she pursued him underwater as an otter.  Gwion then turned himself into a bird, and Ceridwen followed suit, becoming a hawk. Just as she was about to capture him, he saw a heap of winnowed wheat, and promptly turned himself into one of the grains. Ceridwen did not give up, and transformed herself into a hen, and swallowed him. 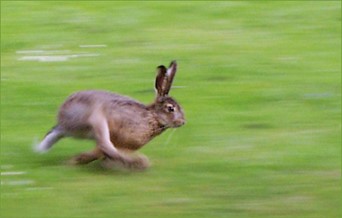 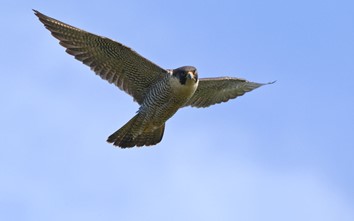 Gwion was then reborn, but Ceridwen could not bring herself to kill him because of his beauty. Instead she put him in a leather bag and cast him into the sea. He was discovered in a fish weir at Borth. The weir belonged to Gwyddno Garanhir, king of Cantre’r Gwaelod, and the foundling was adopted by Gwyddno’s son, Elffin who gave him the name Taliesin, meaning "radiant brow". Taliesin was, naturally, a precocious child, and spoke in rhyme, even as a baby.

Elffin boasted that he had the most beautiful wife and the wisest bard, which enraged the jealous and powerful prince of Gwynedd to throw him into jail, but Taliesin’s beautiful poetry convinced Maelgwn to release Elffin.

Another legend associated with the sands of the Dyfi Estuary recounts how Maelgwn kept his crown against rebelling lords by challenging them to a contest to see who could resist the tide and float to shore on his throne. The winner would become overlord of the others. The cunning Maelgwn modified his chair by waxing and covering it in feathers which made it float, enabling him to claim supremacy over the others. Taliesin is said to have predicted Maelgwn’s death from the yellow plague.

Taliesin also claims to have travelled with King Arthur to Annwfn - the celtic otherworld. You may not quite be able to follow in his wake...  or can you?

Magic from the Celtic Otherworld

The Mabinogion - the medieval tales of Welsh mythology - are full of mystery, magic, beautiful ladies and daring deeds. These tales are rooted in the land, and several locations across Wales are named and can be identified today. Important characters in the tales include Pwyll, Prince of Dyfed and his family.

Pwyll travelled to Annwfn, to trade places for a year with its king, Arawn, in recompense for his hounds chasing a stag that Arawn was hunting. The hunt was said to have taken place near the entry to the Otherworld at Glyn Cuch, a deep wooded valley which is a tributary of the river Teifi near Cenarth, on the border between the three present-day counties of Ceredigion, Pembrokeshire and Carmarthenshire.

A Ceredigion saying claims: "Long is the day and long the night, and long is the wait for Arawn, King of the Otherworld." and of course our summer days are long, and our star studded skies of winter nights are indeed long - perfect for sharing stories around a cozy fire in a country pub.

This is a land of sky, woods and water, full of wildlife, and a place you can have a Celtic adventure