Ceredigion's landscape - a character in its own right

The landscape of Ceredigion 'is almost a character in its own right' say the producers of Hinterland / YGwyll, the detective series set in Aberystwyth and northern Ceredigion.  The landscape and its changing moods has always had a strong influence on writers and artists – from stone carvings to the silver screen ... 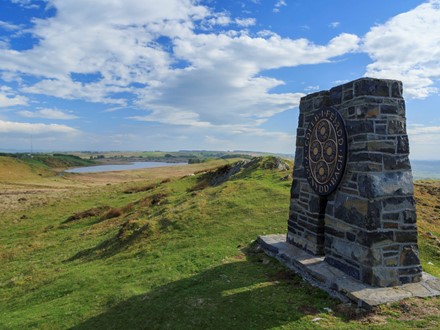 Discover a cultural treasure trove of spoken and written heritage that spans centuries in Ceredigion - the place to explore language and the crafting of words for fun, pleasure and polemic. Discover ancient legends, contemporary novels, early poetry, plays and children’s  literature in Welsh and English. 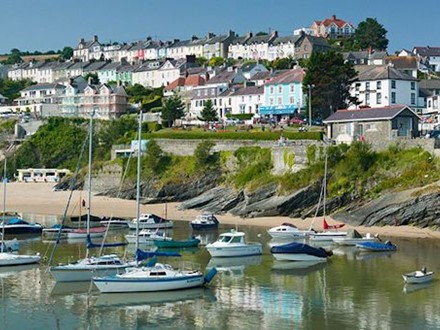 RS Thomas took inspiration from the landscape of the Dyfi valley, but he and his wife Elsie left their own distinctive mark on the locality.

From Taliesin to Netflix

What could possibly be the link between ancient manuscripts, pious monks and modern TV drama?

The National Library of Wales in Aberystwyth holds the key to the mystery!

It is here that the White Book of Rhydderch is kept, and between its covers are the earliest version of the Mabinogi – the best-known tales in Welsh mythology, meticulously copied by the monks of Strata Florida for a noble patron in Ceredigion.

The Book of Taliesin, dating from the first half of the fourteenth century, but recording poems from as early as the 6th century, is also at National Library. It includes poems about Arthur and his warriors travelling to Annwfn (the Celtic Otherworld), and elegies to Cunedda and Dylan eil Ton. 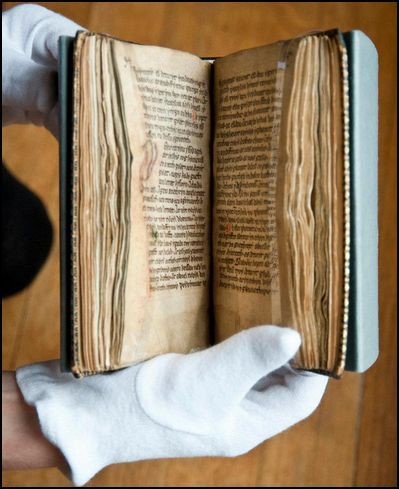 Could these ancient tales have inspired the epic Game of Thrones?  There's plenty to inspire the curious bibliophile, film buff or aspiring author in Ceredigion.