Getting to Ceredigion is a pleasure and an adventure. Whether you arrive on foot,  by bike, bus, train or by car there are great scenic routes to choose from.  Follow the Cardigan Bay coast from north or south along The Wales Coastal Way, or cross the watershed of the Cambrian Mountains as you travel towards the west from The Cambrian Way. 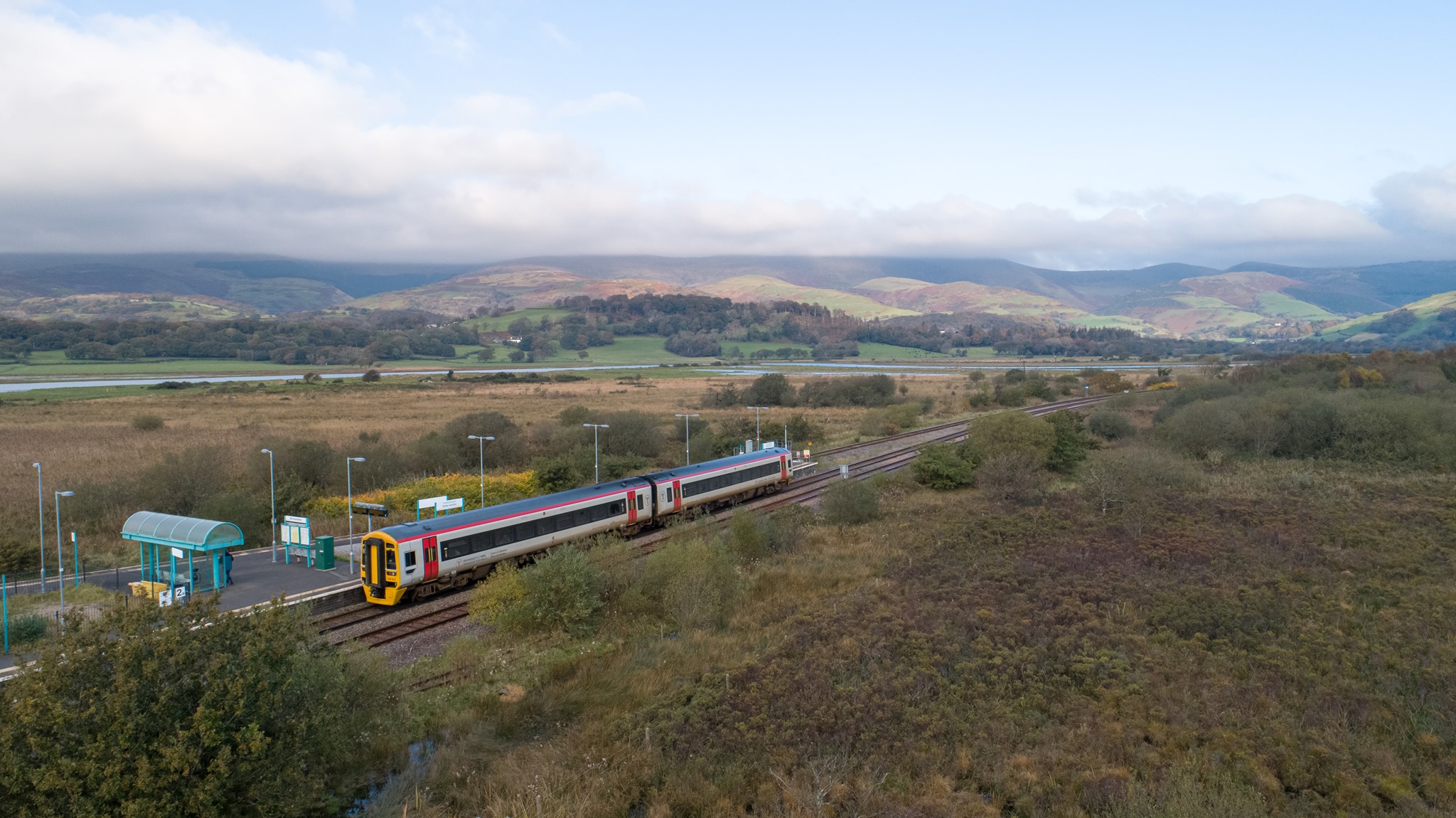 Travel in comfort by train, coach and bus

Take advantage of not having to keep your eye on the road and being a little above other traffic on the comfortable seats of the bus and train.

The Cambrian Coast railway line provides an hourly service that links Aberystwyth with London, Liverpool, Manchester and other cities across the UK via Birmingham International ( Birmingham Airport) and Shrewsbury. Recognised as one of Britain's most scenic rail journeys, the line also links Aberystwyth with stations along The Wales Coastal Way along the northern sweep of Cardigan Bay to Pwllheli on the Llyn Peninsula.

Bus services add extra options on the integrated travel network across Wales and the Welsh border.  You can travel from London via Cardiff and Carmarthen by Great Western rail, and then onward to Aberaeron, Lampeter and Aberystwyth by TrawsCymru coach service T1, or the local 460 route bus service to destinations in southern Ceredigion, including Cardigan.

From Fishguard harbour station, (for rail connections from London, Bristol, Cardiff and across south Wales as well as ferries from Rosslare in Ireland)  the T5 bus travels north along the coast of Ceredigion calling at Cardigan, Aberaeron and Aberystwyth.

From the north, or Ireland (via Dun Laoghaire ferries), travel by rail to Bangor and then transfer to the T2 bus service to travel south to Ceredigion. 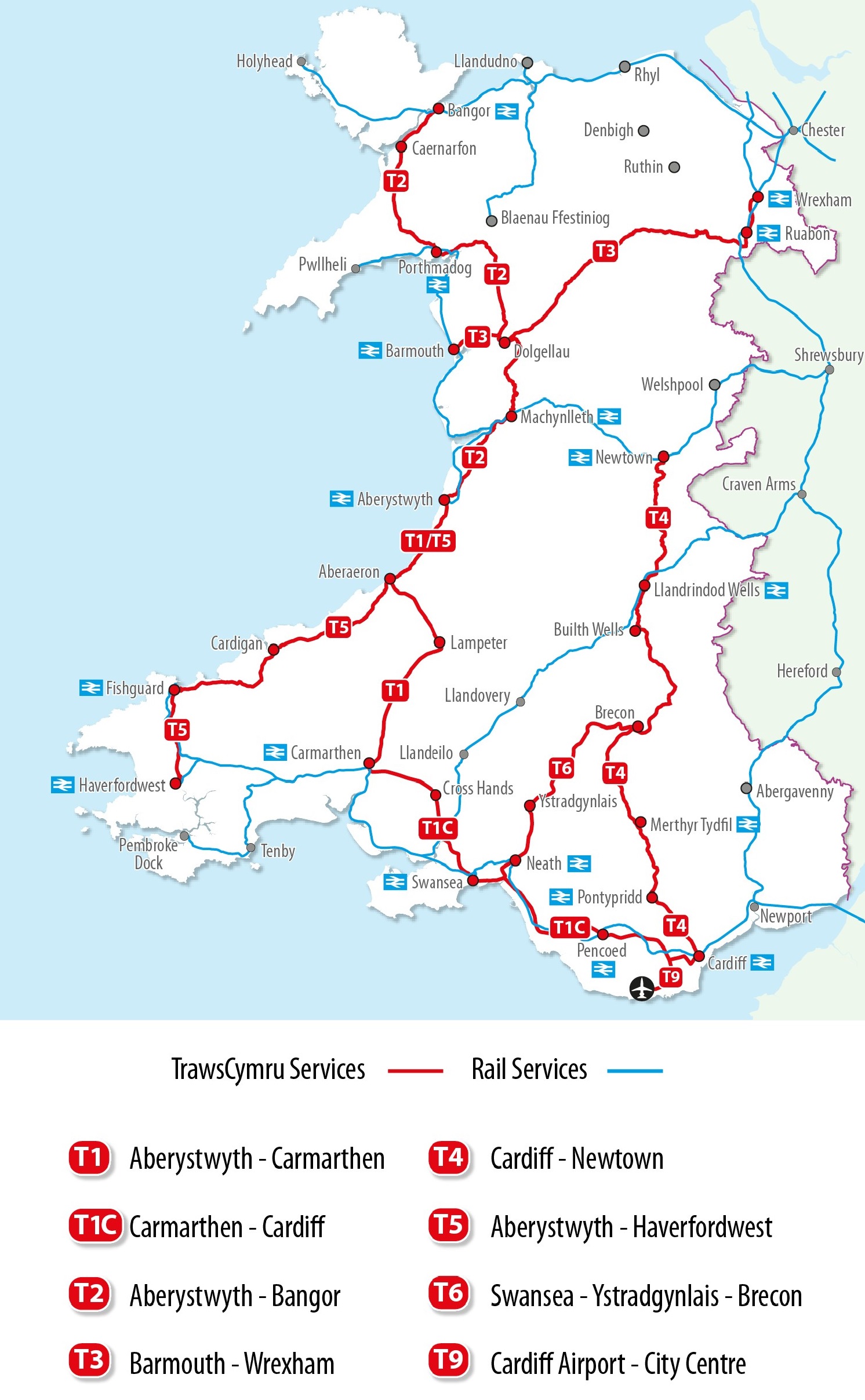 By bus:Buses are an accessible, affordable and environmentally friendly option for exploring the scenic beauty of  mid and west Wales. Long distance Traws Cymru bus links provide easy access to Ceredigion from Cardiff, Carmarthen, Swansea and Haverfordwest, or from Bangor and Wrexham in North Wales. There's free wifi on board, and every weekend you get to travel for free across the whole Traws Cymru bus network.

From the key hubs of Aberystwyth, Cardigan, Aberaeron and Lampeter, Ceredigion's local network of bus services links all major towns and many of our villages and smaller settlements.

For onward travel locally, Traveline Cymru can help you plan your route, or you can check the timetables on the Ceredigion Council website.

Driving to Ceredigion - the journey is reason enough

The Wales Way family of three national routes – the Coastal Way, the Cambrian Way and the North Wales Way are designed to give visitors an introduction to the essence of Wales, based on our coast,  countryside and culture, giving you the local knowledge to venture off the beaten path and create your very own Welsh adventure. 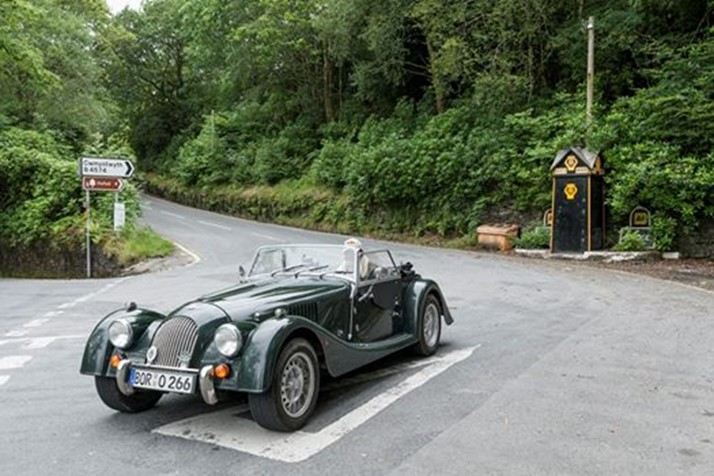 The Coastal Way is based on the A487, which traces the full arc of Cardigan Bay between Aberdaron on the Llyn Peninsula, along the Snowdonia and Ceredigion coast to the pilgrimage city of St David's in Pembrokeshire. 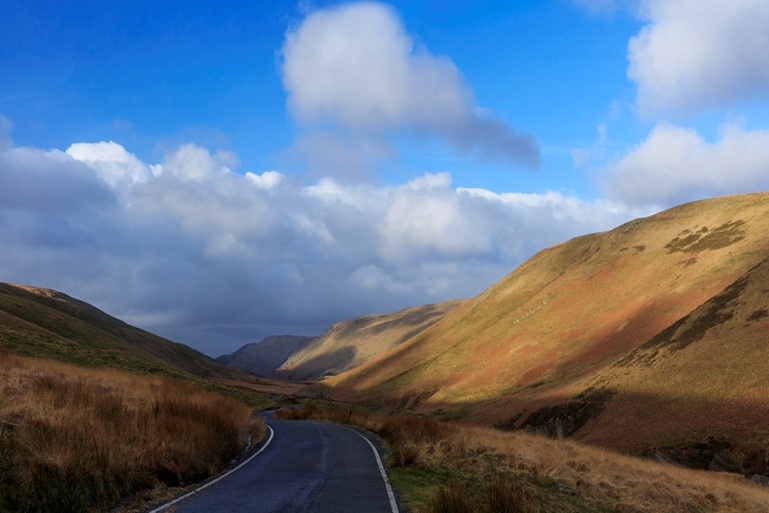 Ceredigion's coast path is fast being discovered by walkers from all over the world. It forms a magnificent 60 mile (almost 100km) of the Wales Coast Path - the first country in the world to have a dedicated footpath that extends along the whole of its coastline.  There are inland links through the Cambrian Mountains too, and ancient routes  - the Cistercian Way - that modern day pilgrims are rediscovering

Traveline Cymru is a 'one stop shop' for information and journey planning by public transport whether you want to travel by bus, coach or  train, or a combination of them all, as well as walking and cycling routes. You can plan your route, find timetables, fare and accessibility information, locate bus stops and get a walking route to your final destination.

You can also plan and book your journey with Trainline 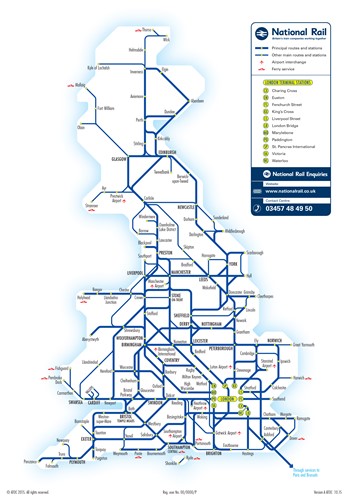 Journeys by bus and coach

Long distance bus services across Wales are operated by Traws Cymru. Plan and book your journey, check concessionary and free travel at

National Express  connects Aberystwyth, via Birmingham, with  major cities  and airports including London and Manchester. South Ceredigion is well linked by Traws Cymru or local bus to Carmarthen, with services to/from Cardiff, London, Birmingham and beyond. 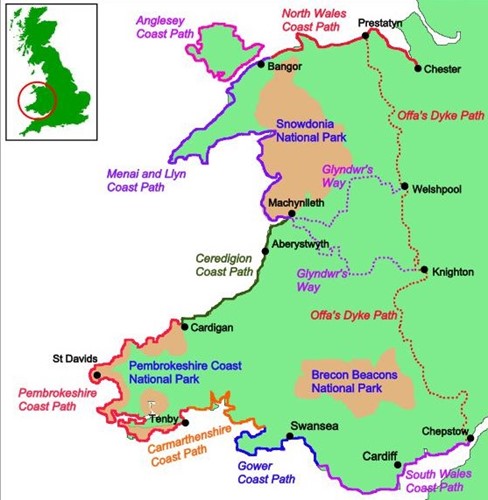 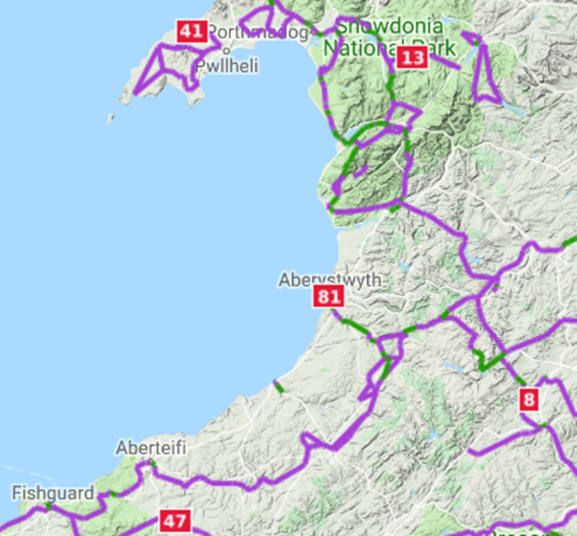 Ceredigion is linked to the National Cycle Network. Plan an epic journey from any point in the UK with Sustrans